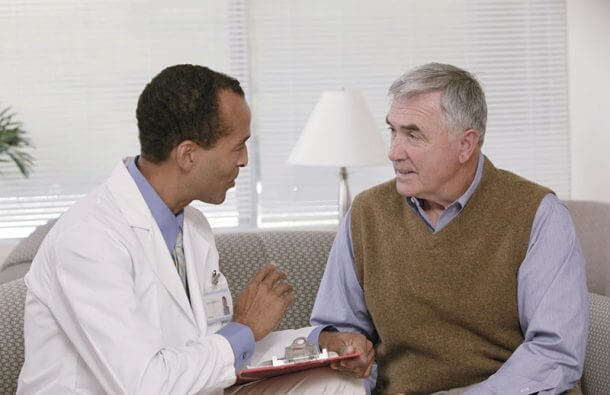 This June, we here at EPIC PC have also been observing National Alzheimer’s and Brain Awareness Month. Unfortunately, Alzheimer’s and other forms of dementia are becoming extremely prevalent health issues these days, with over 5 million Americans diagnosed with the disease today.

Alzheimer’s a form of dementia that is an, “…irreversible, progressive brain disorder that slowly destroys memory and thinking skills, and eventually the ability to carry out the simplest tasks” (National Institutes of Health). It is usually found in those ages 65 and older. The disease has a tragic nature, and the statistics of its rising prevalence are even more troubling. Per the Alzheimer’s Association and National Institute of Health, Alzheimer’s is the sixth leading cause of death in the United States, killing more people than prostate cancer and breast cancer combined. Over 5 million individuals are currently diagnosed with the disease, with that number expecting to jump to 16 million by 2050. On average, someone will develop the disease every 66 seconds. In 2017, Alzheimer’s and other dementias will cost the nation $259 billion. In Michigan alone, the Medicaid costs for caring for Alzheimer’s patients reached $1.3 billion. Large, foreboding statistics such as these put the crisis into perspective, serving as telling evidence for why awareness for this disease is paramount.

Here at EPIC, we understand the importance of brain health, and how devastating Alzheimer’s and other forms of dementia can be. Problems with memory are typically the first signs of the development of the disease. The Alzheimer’s Association break it down into 10 early signs and symptoms:

If you or a loved one is experiencing any or all of these issues, do not hesitate to visit your doctor. If you want to join the cause of increasing awareness for Alzheimer’s and brain health, there are many ways to get involved. Go purple, the color of Alzheimer’s awareness, and visit www.alz.org to learn about all the great ways to give to the cause. Alzheimer’s and brain awareness are such important and prevalent issues in American health today, but together we can one day #ENDALZ for good! 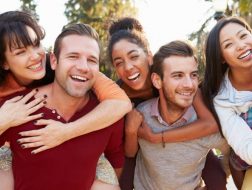 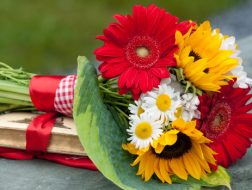 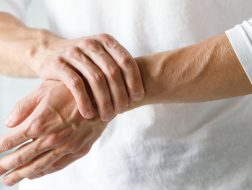 Arthritis and Jingle Bell Run: Causes, Types, Treatments and Everything Else You Need to Know