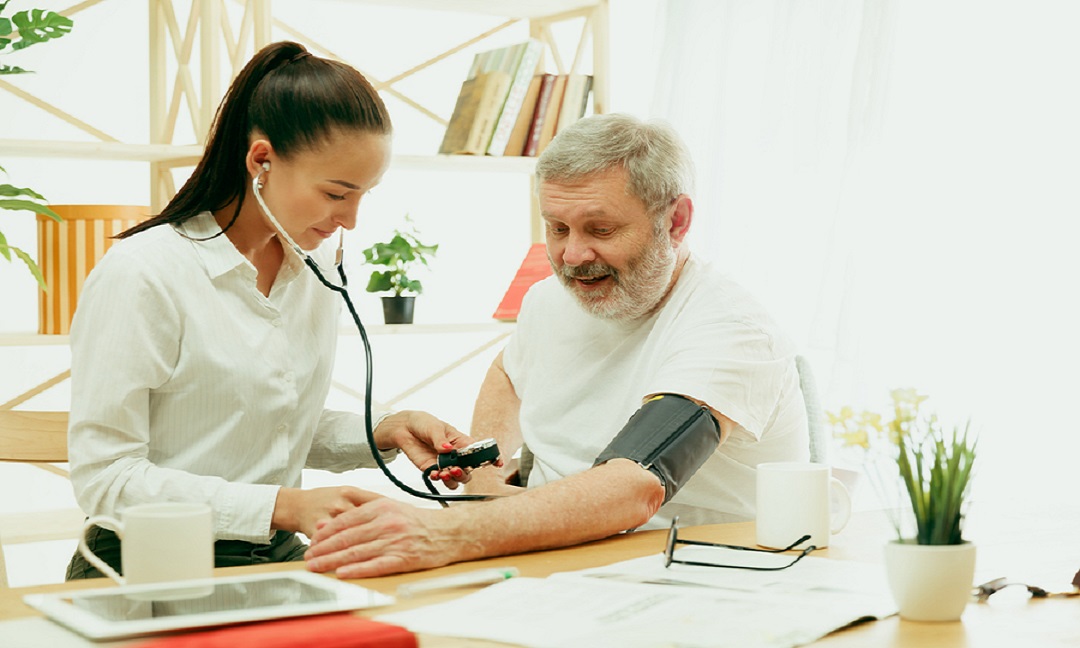 From Heart Diseases to Diabetes: 10 Most Expensive Chronic Diseases for Healthcare Payers

Have you ever wondered what are the most important factors driving the soaring healthcare expenditures? Well, the answer to that is chronic diseases and their expensive treatments.

According to the National Center for Health Statistics, chronic disease is a condition that persists for 3 months or more. Chronic diseases generally cannot be prevented by vaccines or cured by medication. Neither do they just disappear by their own.

Health-damaging behaviors — particularly tobacco and alcohol use, lack of physical activity, and poor eating habits — are major contributors to some of the leading chronic conditions in the United States.

What the Numbers Say:

Since the United States is the world’s largest healthcare market and highest healthcare spending country, the American healthcare payers are facing a huge financial pressure due to the most expensive chronic diseases.

Over half of the American adults have one or more chronic disease, according to the Centers for Disease Control and Prevention (CDC). What is more shocking is, one in four adults have two or more conditions.

The US Centers for Medicare and Medicaid Service (CMS) in a report said that the US healthcare spending reached a total of $3.3 trillion in 2016 with an increase of 4.3% from the previous year. The per capita healthcare expenditure in the US was also the highest at $10,348 in the same year, the report said.

A huge part of this healthcare expenditure in the US is used for the treatment of the most expensive chronic diseases and for their management and prevention.

Eighty-six percent of all healthcare spends in the US covers people with chronic medical conditions, while the direct medical costs for chronic conditions exceed $750 billion annually.

The Milken Institute predicts that chronic diseases in the US will increase by 42% by 2023; costing $4.2 trillion in healthcare treatment.

Here is a list of the top 10 most expensive chronic diseases in the US, according to the Healthcare Payer Intelligence. Read them all to know more about them.

Heart disease is the number one cause of death in the United States, killing over 370,000 people a year. After diabetes, ischemic heart disease (coronary artery disease) ranks as the nation’s 2nd most costly medical condition with a grand expenditure of just over $88 billion per year.

To reduce your risk of heart disease, adjust your lifestyle by maintaining a normal weight, eating a healthy diet, not smoking, and getting regular exercise. Preventing and controlling high blood pressure and high cholesterol also play a significant role in good heart health.

There’s no doubt that diabetes is one of the most widespread chronic diseases all over the world. In the US alone, the total spending on the treatment of diabetes was $245 billion in 2016, making around 20% of the total healthcare expenditure.

Reports say that around 29 million Americans are known have diabetes and another 86 million have prediabetes or are on the edge of diabetes.

Diabetes can lead to many serious health complications over time including heart and kidney disease, eye disorders, nerve damage and even limb amputations. Hospital care; anti-diabetic medications; supplies such insulin doses and needles; treatments for complications; and regular doctor visits – all add burden to this cost.

If you do develop diabetes, it’s imperative you follow your doctors’ orders, take your medications as directed, and continue to follow a healthy and active lifestyle to control your condition — and to limit your individual healthcare expenditure.

Cancer cost roughly $171 billion a year in the US, according to the estimate from CDC and the National Cancer Institute. Every year, 1.5 million Americans are diagnosed with some form of cancer.  1 in every 4 deaths in the US is due to a cancer-related conditions.

The tremendous cost also comes from early test and detection, promoting awareness about preventative techniques and other public and private activities for cancer prevention — making it one of the most expensive chronic diseases to treat in the US.

Arthritis affects 23% of adults in the US. To be specific, around 54 million people suffer from arthritis which is expected to spread and affect 78 million people by 2040. The total cost of arthritis in the US was estimated $128 billion in 2016, including $81 billion in direct medical expenses and $47 billion in related losses of productivity and care management.

Osteoarthritis (OA) is the most common form of arthritis that affects more than 30 million adults in the U.S. This chronic condition is more common as we age and often results in a knee or hip replacement.

Medications, physical therapy, and hospitalization for surgery all contribute to the cost. Maintaining a healthy body weight and non-weight bearing exercise like swimming or cycling may help to keep the joints mobile without pain. The back, neck, knees, hips, and hands are common targets of OA. OA is also among the most expensive conditions to treat when costly joint replacement surgery is involved.

Around 8.3% of Americans have asthma. Long-term breathing problems including Asthma, Bronchitis, and Emphysema/Chronic Obstructive Pulmonary Disease (COPD) make up this group. Asthma care in the US costs the economy around $86 billion per year from direct medical cost as well as loss of work productivity and school absences.

The most common medication for this group of conditions is still pricey, but there is no denying that the costs are coming down. Roughly, 11 million American adults are living with some form of COPD, and of that, 25 millions have asthma.

Smoking tobacco is the main cause of COPD, but air pollutants and genetics can also be put in the list of culprits.

There is no cure for COPD. The cost of its care and management are mainly because of the medications, frequent doctor visits, and in severe cases, hospitalization.

For current smokers, smoking cessation is essential for COPD prevention and management. To control asthma attacks, stay away from triggers such as tobacco smoke, dust mites, and pollution. Take anti-inflammatory inhalers, fast-acting inhalers, or other medications as instructed by your physician.

Obesity is also one of the major causes for many other chronic conditions, including diabetes and heart disease. The US healthcare industry spends around $147 billion on obesity treatment per year.

Obesity is also one of the main reasons behind stroke-related illnesses, which is responsible for medical expenses of $33 billion annually and accounts for 5% of deaths in the country.

Stroke is also one of the leading causes of long-term disability in the US, which is usually caused by other chronic conditions such as high blood pressure or cholesterol – that are also connected with obesity.

About 15 million people live with major depressive diseases. Mental health disorders encompass many different conditions. Medicines are expensive and doctor’s visits are frequent. But, noncompliance and lack of follow up with doctors can be high – which sometimes increase the cost of treatment and medication during the next session. That, too, adds to the total national healthcare expenditure.

According to reports, the annual U.S. medical cost for depression is roughly $71 billion. Anxiety results in a cost of over $29 billion, and attention-deficit hyperactivity disorder (ADHD) tallies $23 billion per year.

Over 5.4 million Americans suffer from Alzheimer’s disease and that is the 6th leading cause of death in the country.

According to a CDC report, about 16 million Americans provided 18.1 million hours of unpaid care to friends and family with Alzheimer’s and related dementia in 2016. That amount of unpaid care was valued at $223.1 billion.

Smokers develop problematic chronic conditions such as cancers, high blood pressure, and cardiac health concerns. The total cost for smoking-related diseases and conditions — like COPD, chronic bronchitis and emphysema — in the US is over $300 billion per year.

The cost consists of healthcare expenses of $170 billion and indirect costs of $156 billion. 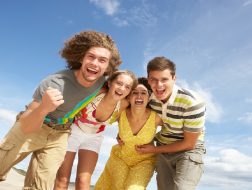 Friends for Life: 10 Amazing Health Benefits of Having Good Friends 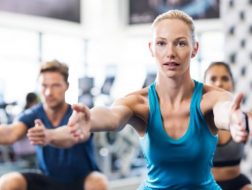 Not Exercising is Worse for Your Health than Chronic Conditions 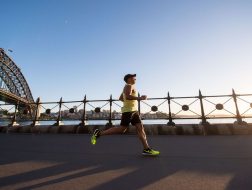 Stop Thinking, Start Running: Here’s How to Fall in Love with Running 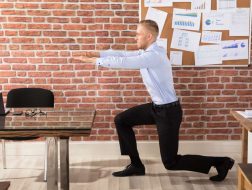