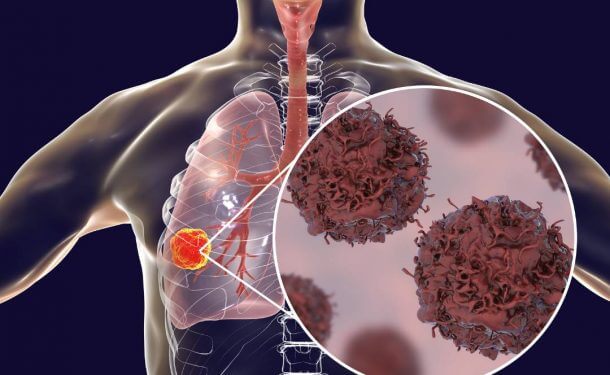 What is Lung Cancer?

Lung cancer is currently the leading cause of cancer-related death in the United States. It is responsible for the highest number of “neoplastic” deaths among men and women. An estimated mortality rate of Americans suffering from lung cancer in 2018 is 154,050, which is approximately 25% of all cancer deaths. Smoking remains the major risk factor that causes lung cancer. It contributes to 80 – 90% of lung cancer deaths in women and men respectively. Signs and symptoms may vary depending on the type of tumor and state of metastases.

What is Pulmonary Function Test?

Pulmonary Function Test (PFT) includes a series of non-invasive tests that monitor breathing, and how efficiently the lungs are working. With these tests, the lung volume, diffusion capacity, and airflow are measured. It also assesses the ability of the lungs to facilitate oxygen flow from the air into the bloodstream, and carbon dioxide from the bloodstream into the lungs.

Your doctor may suggest PFTs

The COPD-lung cancer association may be based on the cause of pathogenetic pathways overlapping with each other, where extreme inflammation and lung remodeling leads to COPD, and subsequent epithelial-mesenchymal transition causes malignancy. A pulmonary function test helps determine the lung condition, which can eventually aid in lung cancer diagnosis.

PFTs are performed on a routine basis on the patients diagnosed with lung cancer. The results from lung function tests may help the physician determine the right treatment plan – surgery, radiation, and/or chemotherapy. For patients showing signs & symptoms of lung cancer, pulmonary function tests can be useful in early diagnosis and treatment. Prior to planned surgical treatment of lung cancer, it is important to evaluate the patient’s respiratory system functioning. Certain measurements achieved through lung function test can also be of use in such case.

PFTs are conducted both for lung cancer diagnosis and qualifying diagnosed for lung parenchyma resection. As per the current guidelines of ESTS and ERS, two kinds of PFTs are recommended – Spirometry, which measures FEV1 or Forced Expiratory Volume in 1 second, and evaluation of DLcoor the carbon monoxide diffusion capacity of the lungs.

If either of the parameters are less than 80%, your physician may suggest an exercise test with VO2 Max measurement, i.e. oxygen consumption during maximal exercise. If the measurement is < 35 % p.v. or < 10 ml/kg/min, lung cancer surgery is associated with considerable risk. The exercise test may also be replaced with other PFTs such as stair climbing test and the shuttle walk.

Exercise tests are commonly used in lung cancer diagnostics due to high prognostic value in terms of FEV1 and DLCO measurements. High levels of muscle engagement in exercise tests burden the respiratory system significantly, helping in monitoring lung performance and identifying abnormal measurements if any.

According to the latest guidelines, your doctor may suggest Spirometry and Diffusion Capacity Test for lung cancer diagnosis and preoperative or postoperative evaluation.

What are the Risks of Pulmonary Function Tests?

Pulmonary function tests are usually safe for most patients. However, in certain cases, it can cause problems. A PFT can have risks if:

Since you may have to breathe in and out fast during a PFT, you may feel dizzy and lightheaded. Report it to your doctor immediately. In rare cases, pulmonary function tests for lung cancer may lead to the risk of collapsed lungs.

How to Prepare for Pulmonary Function Test for Lung Cancer Diagnosis

When you visit EPIC Primary Care for Pulmonary Function Test, an experienced physician will elaborately explain the procedures, evaluation parameters, and risk factors. If you are under any kind of medication, please inform the same to your doctor. Here is how to prepare for a PFT:

If you are suspected of lung cancer and your physician has recommended pulmonary function tests, EPIC Primary Care is the right choice for you. We are equipped with state-of-the-art technology and vast knowledge to deliver unmatched healthcare services to our patients.

Would you like to share your experience regarding lung function test? Do you have any queries that our healthcare providers may answer? Please share with us in the comments section below. 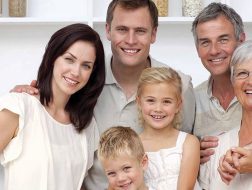 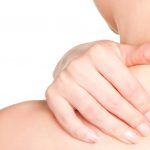 The Warning Signs of Skin Cancer 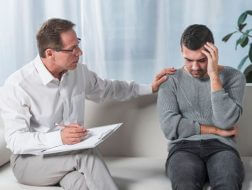 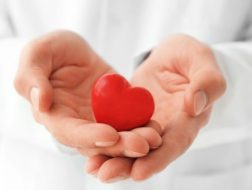